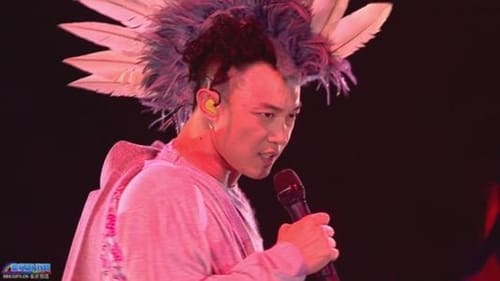 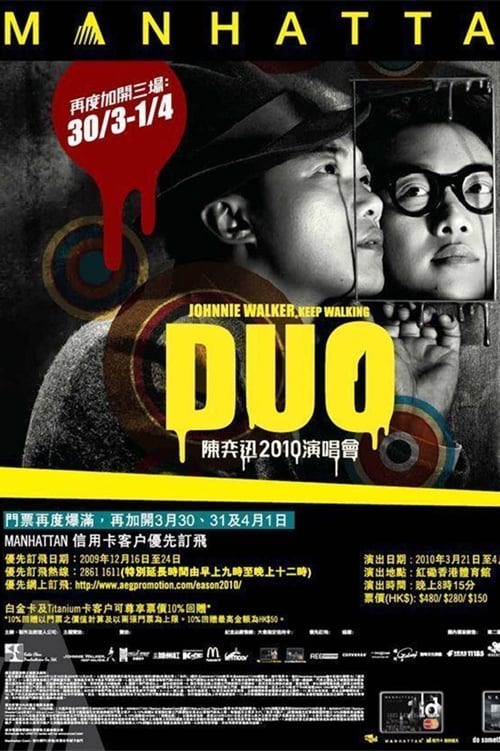 Eason Chan recently held his biggest-scale concert series to date with 18 concerts at the Hong Kong Coliseum between March and April 2010, breaking his personal record. The critically acclaimed and highly popular Canto-pop superstar handed in his all in the DUO concerts, which saw him perform various sets of songs with a similar motif chosen from his own repertoire as well as those of other artists. He brought his unique style to favorites like Faye Wong's "Promise", Roman Tam's "Good Song Dedicated to You", Sandy Lam's "Dawn", Tat Ming Pair's "Forbidden Lust", Kay Tse's "Street of Wedding Invitations", and Japanese song Mr. Lonely originally by Tamaki Koji 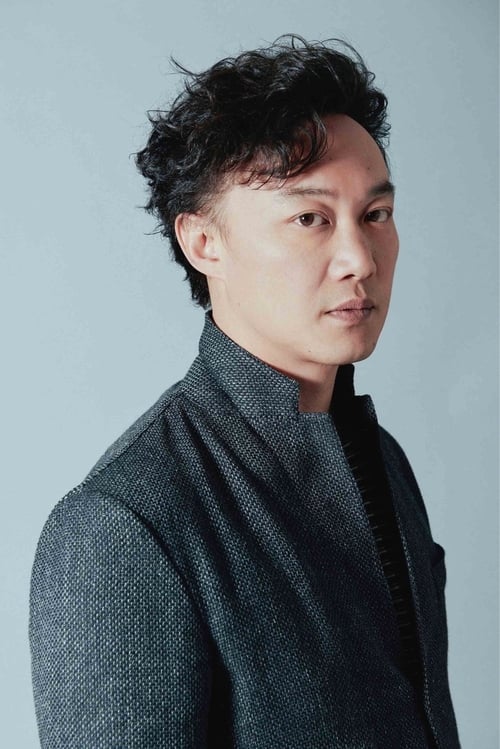 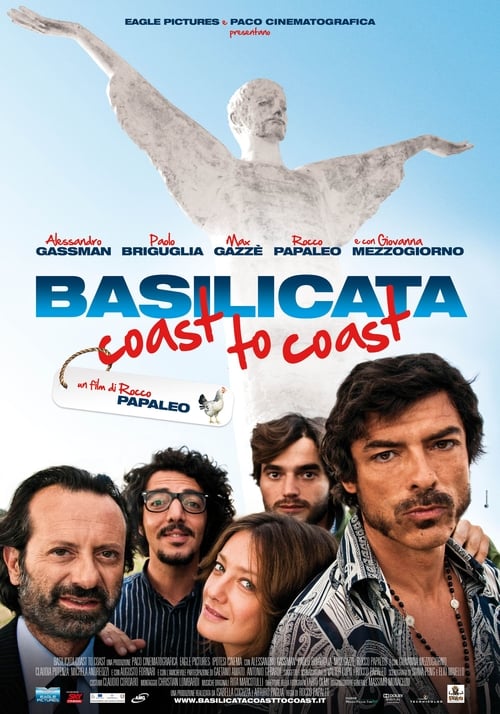 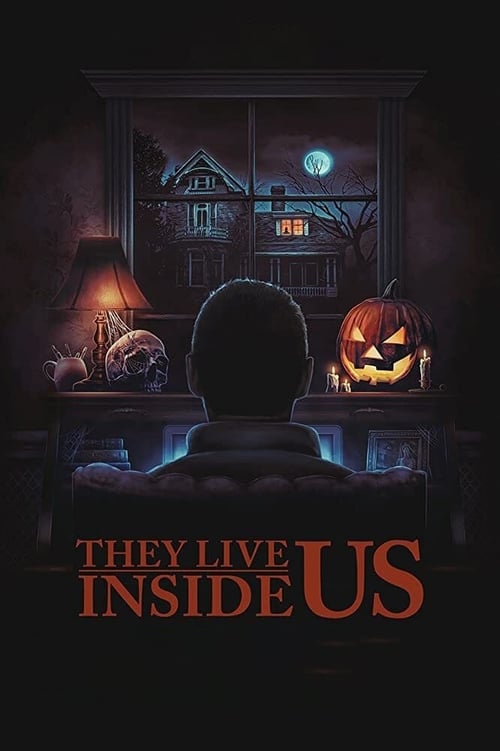 They Live Inside Us 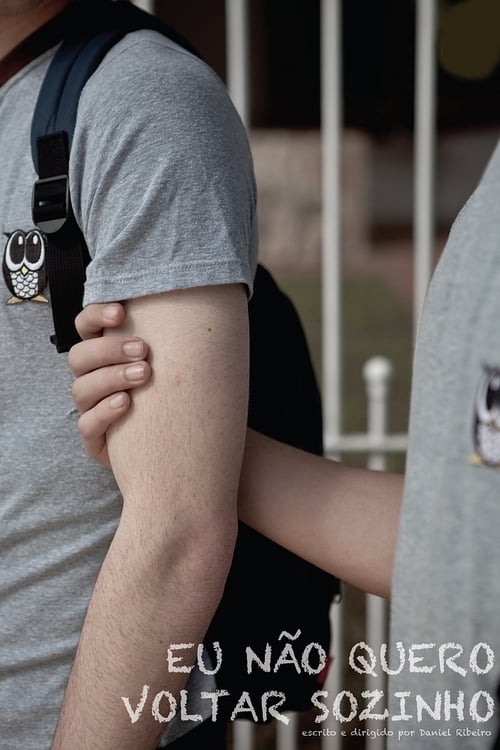 I Don't Want to Go Back Alone 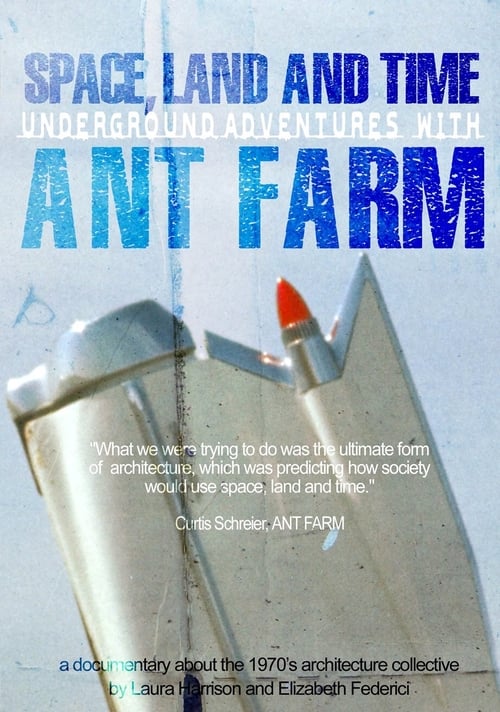 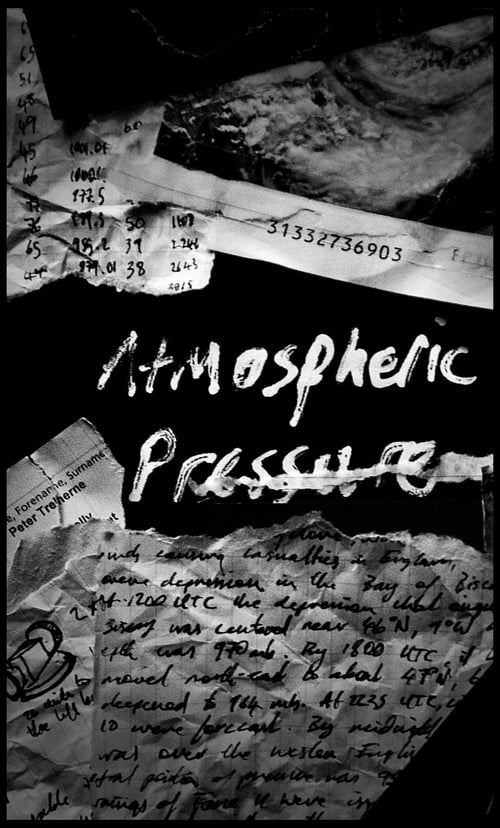 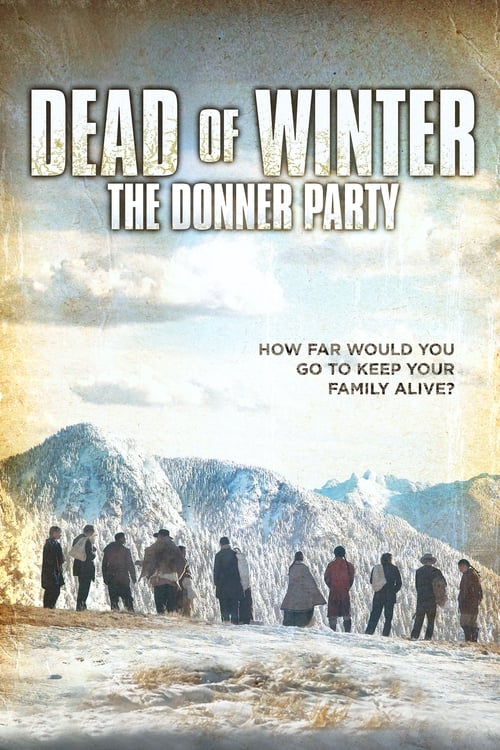 Dead of Winter: The Donner Party 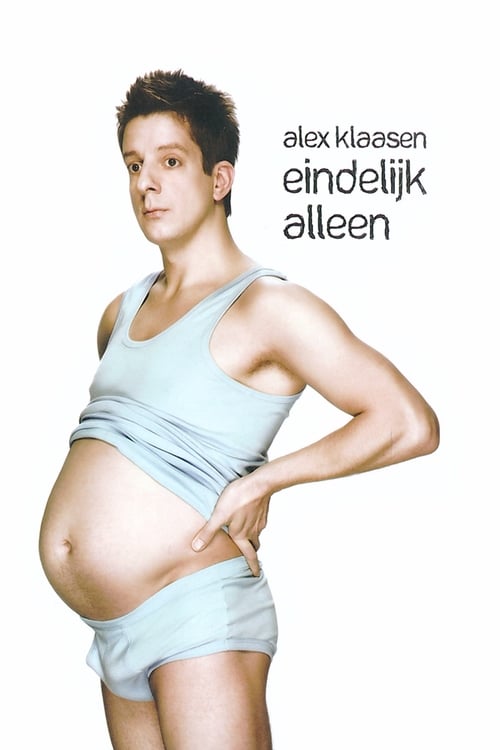 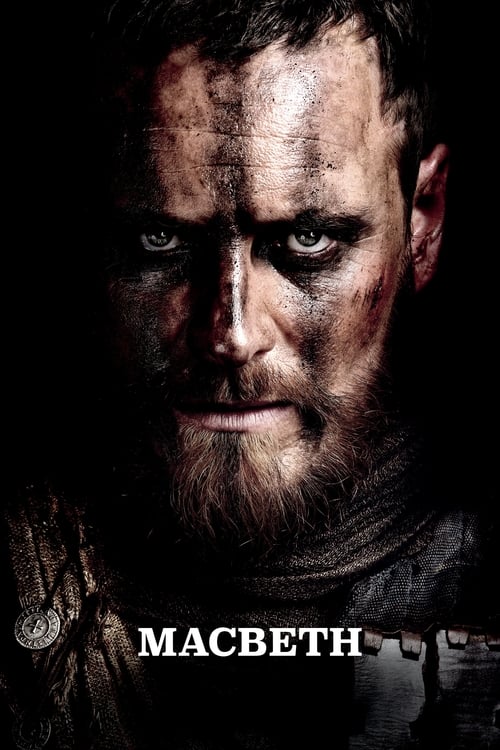 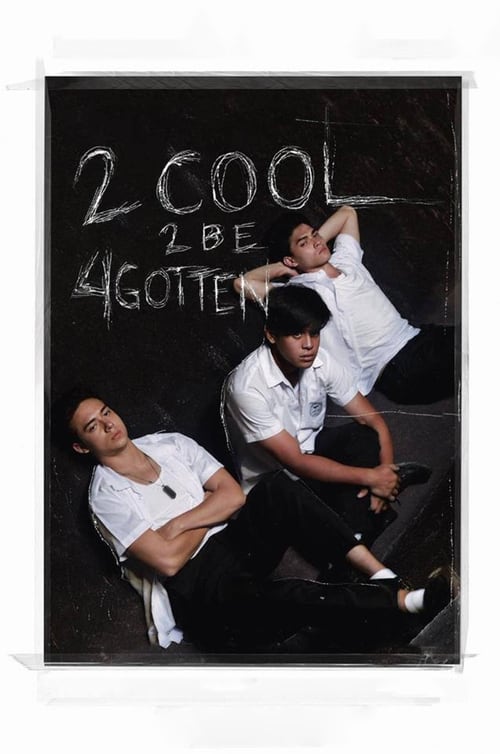 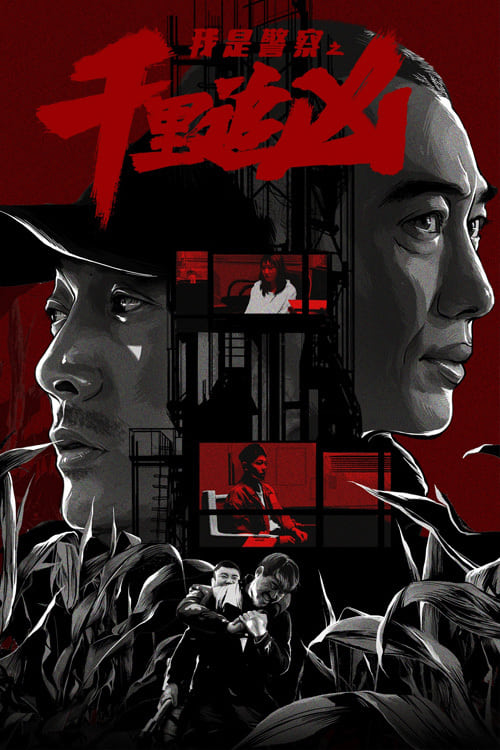 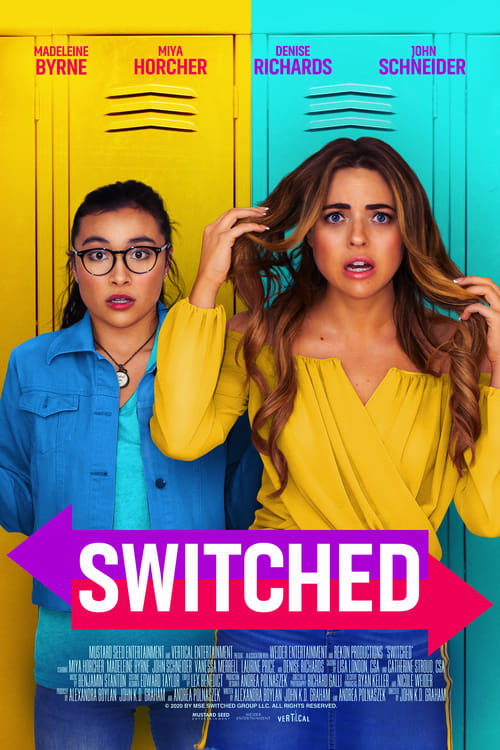 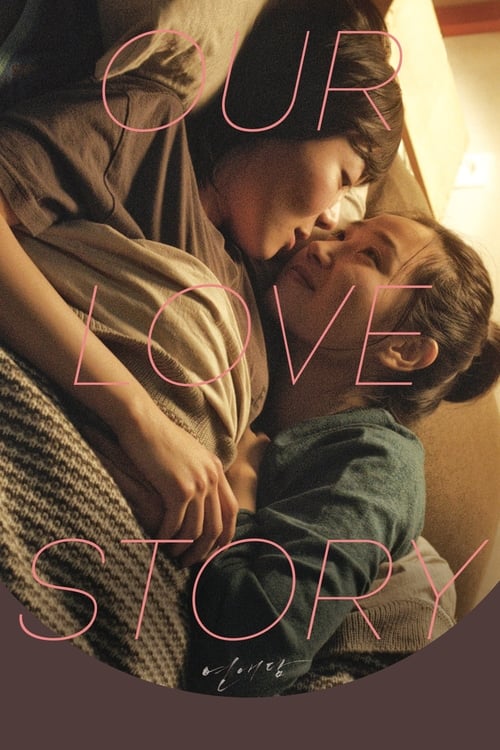 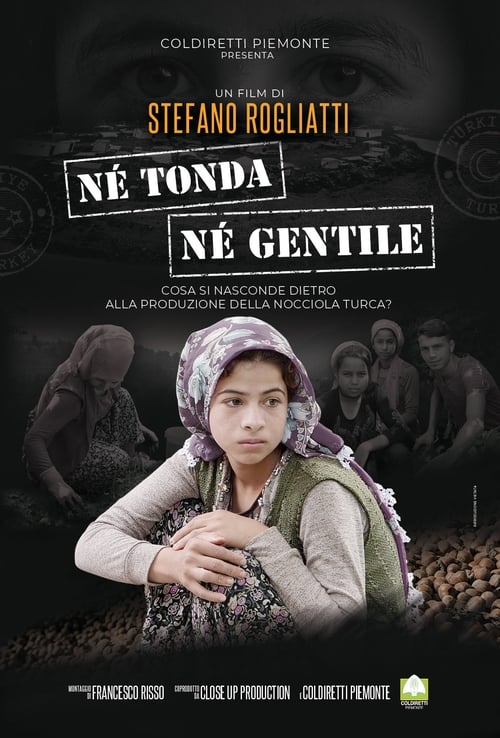 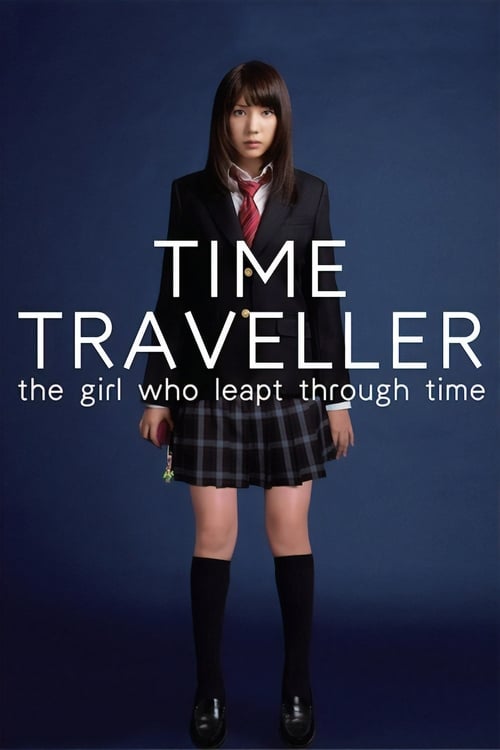 Time Traveller: The Girl Who Leapt Through Time 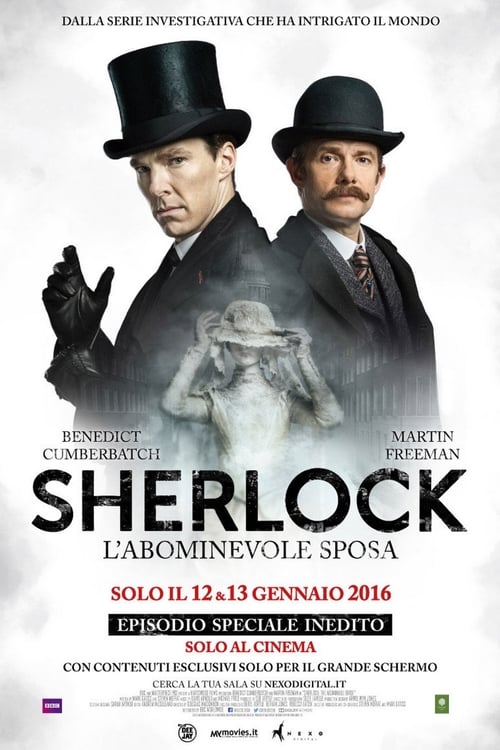